Production-orientated laser powder bed fusion (LPBF) machines increasingly feature multiple lasers to boost build rates. Overlapping fields of view enable these lasers to operate independently on separate parts, or to cooperate on single large components. Such flexible use of multiple lasers in close proximity to one another raises productivity and lowers part costs.

Multiple lasers processing in close proximity to one another creates the potential for interaction between lasers. This white paper looks at the challenges that arise when running up to four lasers in the space where just one was working on previous machines. The critical relationship between the lasers and the inert gas flow is considered, and the circumstances in which one laser can affect another are identified. The nature and scale of degradation of material properties are investigated and rules regarding the relative position of lasers are established. These rules are then applied to derive strategies to exploit multi-laser flexibility without compromising the quality of high-integrity components.

This intense, localised heating affects not just the metal that solidifies to form the part. The melt pool also emits a hot, high- speed vapour plume that cools to form a fine mist of metal ‘condensate’ nano-particles. In addition, larger irregular spatter particles are ejected from the roiling melt pool. Furthermore, the pressure drop caused by the motion of the vapour plume draws in powder near the melt pool, casting it upwards into the inert gas flow. Refer to Figure 1.

The inert gas flow is designed to carry airborne material away from the melt pool and out of the build chamber towards the filter. Effective gas flow entrains the majority of the process emissions, carrying them towards the outlet port and preventing re-circulation inside the build chamber. Some heavier particles, however, especially those that emerge from the melt pool on a low trajectory, may fall back onto the powder bed where they will mix with the un-fused powder in the build volume.

Different materials produce spatter that varies significantly in its size, shape and quantity.

Fill out my online form.

The Risk Management Guidebook: Strategies and Tools for Success 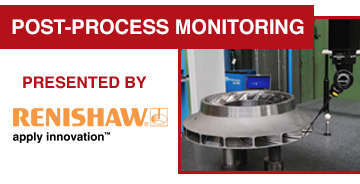 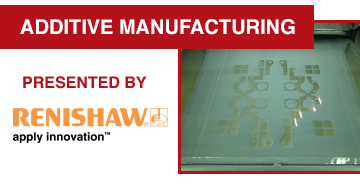