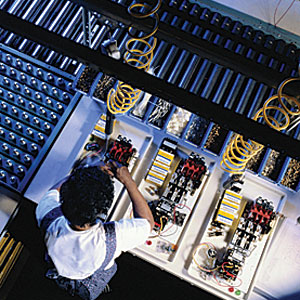 Got a Problem? Try Our Reader Forum for Help

What You Always Wanted to Know About Digital Microscopy, but Never Got Around to Asking

2010 Professional of the Year: The Finer Points of Quality