Items Tagged with 'PwC US' 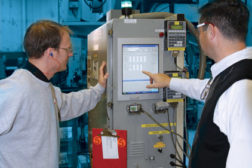 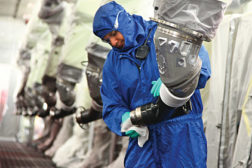 However, legislative and regulatory concerns persist.

Highest Level in Five Quarters, According to PwC’s Manufacturing Barometer
No Comments
Optimism among U.S. industrial manufacturers regarding the domestic economic outlook rose to 63 percent during the second quarter of 2013, up from 55 percent in the first quarter and representing the highest level since the first quarter of 2012, according to the Q2 2013 Manufacturing Barometer, released today by PwC US.
Read More
Subscribe For Free!
More Videos

Sledgehammer vs. Nutcracker: Which is the Right Tool for the Job?

Is it Possible to Measure Shaft, Form and Gear with an All-In-One Machine?