An industry expert discusses the present and future of machine vision cameras.

The machine vision industry is primed for continued growth in the coming decade. Built on the rapid advancement of smarter, smaller, faster and cheaper sensors and processors, the industry was estimated at about $7.9 billion in 2017. By 2023, it could grow to about $12.29 billion, according to according to a study by Research and Markets, growing at an annual rate of almost 8%.

“In order to maintain this growth, new innovative products will enter the market and the camera offerings have to become more diverse,” says Hammad Naeem, application engineer at Basler Inc.

“In the last one or two years, cameras that offer up to 12-20 megapixel have become available at a very reasonable price,” Naeem says. “These are the main trends in the market: higher bandwidth, meaning higher frame rate, and also higher resolution.

“The industrial manufacturers of goods want to have better quality inspection systems in their factories. With higher resolution, you get more details out of your image. With more details, you have better information about the quality. In many cases, a camera with higher resolution reduces the rate of false positives and false negatives in the quality inspection process. The camera and the intelligent system classify the image data more precisely.”

An important factor in the increasing affordability of high-resolution cameras is the transition from CCD (charged coupled device) sensors to CMOS sensors (complementary metal oxide semiconductor).

CMOS sensors have a different architecture than CCD sensors; they consume less power and transfer data at higher speeds. Just a few years ago, affordable CMOS sensors produced images with higher noise than acceptable in some applications. High-resolution CMOS sensors were too expensive for many applications, as well. That gap has closed, now CMOS sensors offer high-res images at a price that is beginning to drive CCD sensors out of the market. Also, in 2015, Sony announced its plan to discontinue its production of CCD sensors with plant shutdown in 2017. 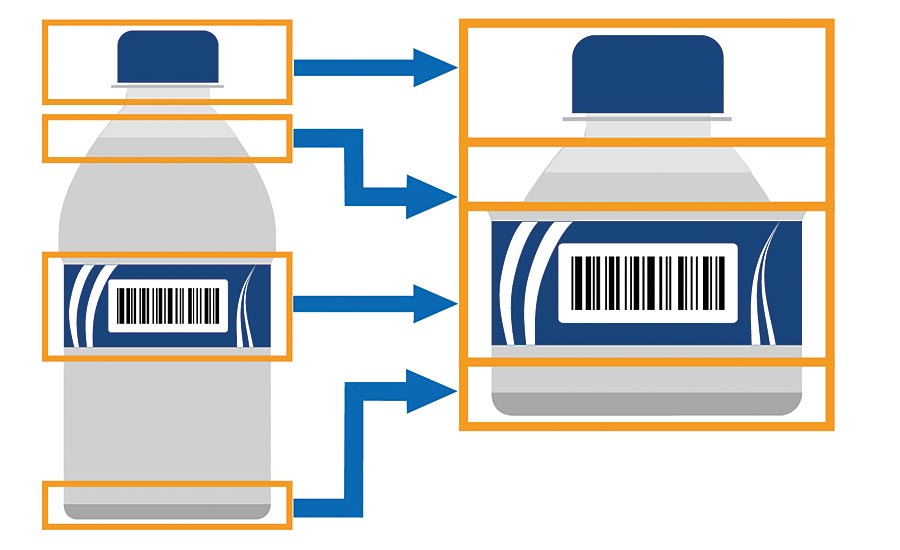 Cameras can capture and analyze several specific regions of interest (ROI) instead of processing the whole image, saving bandwidth and the processing power. Source: Basler

“In the last three years we have seen enormous growth and development in CMOS technology, and now CMOS sensors deliver performance that is comparable to that of CCD sensors,” says Naeem. “And in some cases CMOS is even better.”

Higher resolutions and faster frame rates mean higher bandwidth requirements. As such, the interface marketplace has become more competitive, with relatively newer options such as CoaXPress competing with GigE and USB. 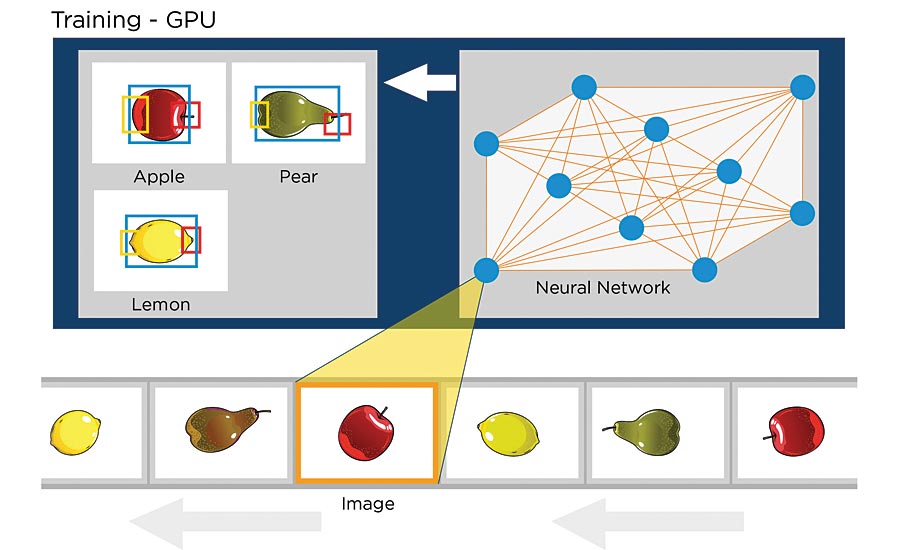 A neural network learns to distinguish objects by looking at thousands of objects of one category (i.e., apples) and developing its own algorithm. Cameras are an essential part of this machine learning process. Source: Basler

The uses for machine cameras are diversifying beyond the traditional manufacturing applications.

“There’s huge growth in demand of cameras in applications like autonomous vehicles, drones, and medical devices,” says Naeem. “We have seen a lot of growth in 3D cameras. Also, cameras that capture more than just the visible spectrum, such as near-infrared, are in high demand. The technology is improving and the cameras are becoming cheaper.

“With all this diversification, people are looking for a single operating platform that can support both the new systems and the legacy systems that are still in operation. If the company has to use different pieces of software from the camera manufacturing company for the legacy system and the new system with new cameras, it is a burden for its development efforts, its maintenance resources and its willingness to adapt new technology.

“When there is one platform that works equally well with the old cameras and the new ones, it saves time and money.” 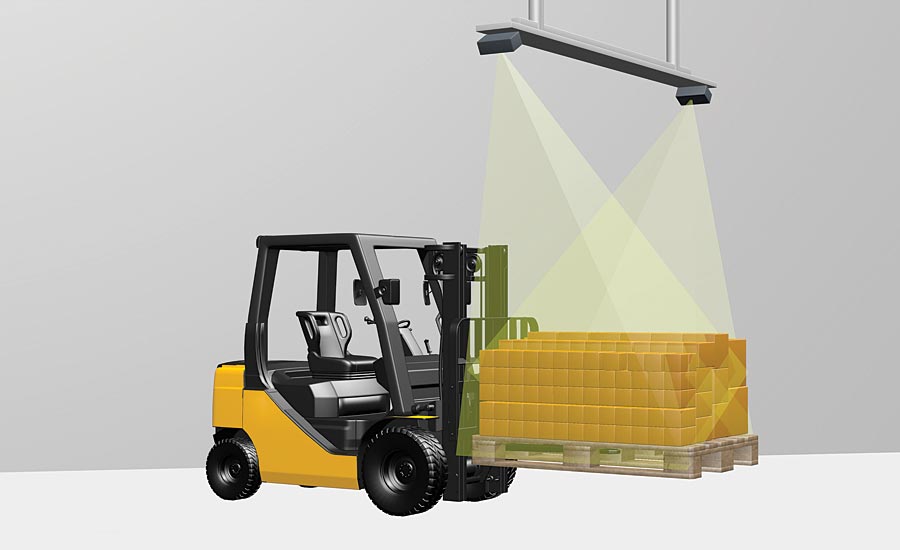 Demand for 3D cameras is growing in the logistics industry and in production of autonomous vehicles, including autonomous forklifts. Source: Basler

Increased data flow also creates demand for more discerning software that can automatically separate wheat from chaff, so to speak.

“All of this classification, quality inspection, sorting, and management of inventory—previously it was done through complex mathematical and statistical algorithms that a human had to develop,” he explains. “But now human beings are ready to give decision powers to smart machines and smart cameras that can learn themselves. Many of our cameras, and cameras of the future, will be used in this machine learning and artificial intelligence context.

“The technology has been already developed and is being introduced to the market. It will only improve even more in the future. Within three years, the technology will definitely mature enough to be used commercially in factories and in homes. Within a few years, it will be accepted by [most] people.” 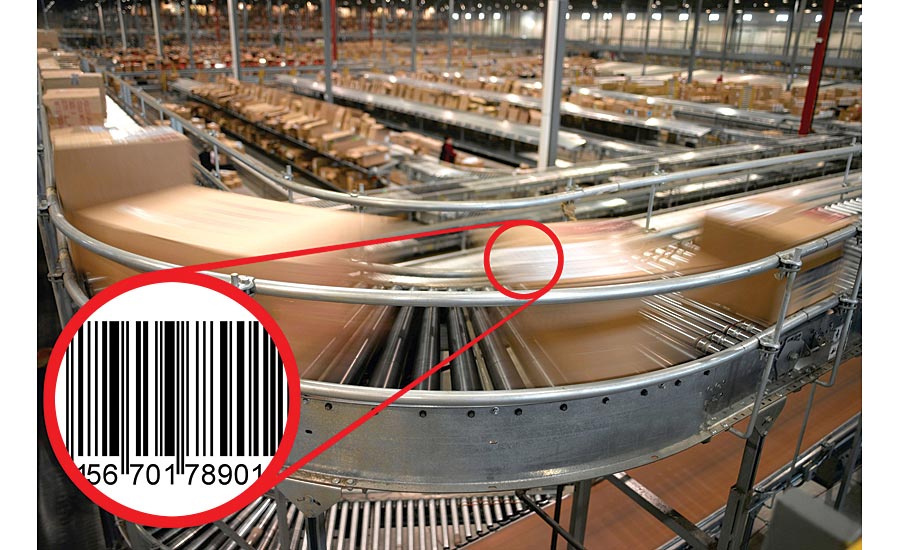 In the near future, Naeem expects to see cameras in the market that don’t output an image, but rather send specific features of the target under inspection.

“When you are looking at an image, you are not interested in it as a whole, you just need certain data features of the target for these artificial intelligent capable machines,” he explains. “So if you are using a facial recognition system, one of the techniques is to mark certain points on the face and then measure the distance between those points. This combination is unique for everybody, and that’s how you classify a specific person in the database.”

The use of faster, cheaper cameras in both embedded vision systems and traditional inspection environments—paired with machine learning—play an instrumental role in the factory of the future and greater ambitions of the Industrial Internet of Things.

“Cameras will be a huge factor in making all of these machines more intelligent, and to collect more data and do it reliably,” he says. “In five to ten years, the industry will change a lot and employ more cameras than it does today. We’ll collect even more data and the system will learn to recognize which data is relevant.

“Cameras are one of the prime pillars of our artificial intelligence world of tomorrow.” V&S