The need to formalize the qualification of NDT practitioners gradually became apparent.

One of the first requirements for the performance of nondestructive testing (NDT) arose when visual inspections were mandated following fatalities from a boiler explosion in the late 1800s.

Around this same time, X-rays were discovered and as their uses in NDT evolved, so did the development of the liquid penetrant method (railroads using oil & whiting at first) in the 1920s followed by initial developments of eddy current and magnetic particle testing in the 1930s and ultrasonics in the early 1940s.

These practices blossomed during the progression of the new industrial revolutions and the need to formalize the qualification of NDT practitioners gradually became apparent.

The American Industrial Radium and X-ray Society was founded in 1941 and as the NDT industry matured became the Society of Nondestructive Testing in the early 1960s and eventually the American Society of Nondestructive Testing (ASNT) that we know today. Similar societies in the United Kingdom, Europe, Japan and elsewhere were formed in the 1950s and beyond. Today there are forty-four such societies around the globe. 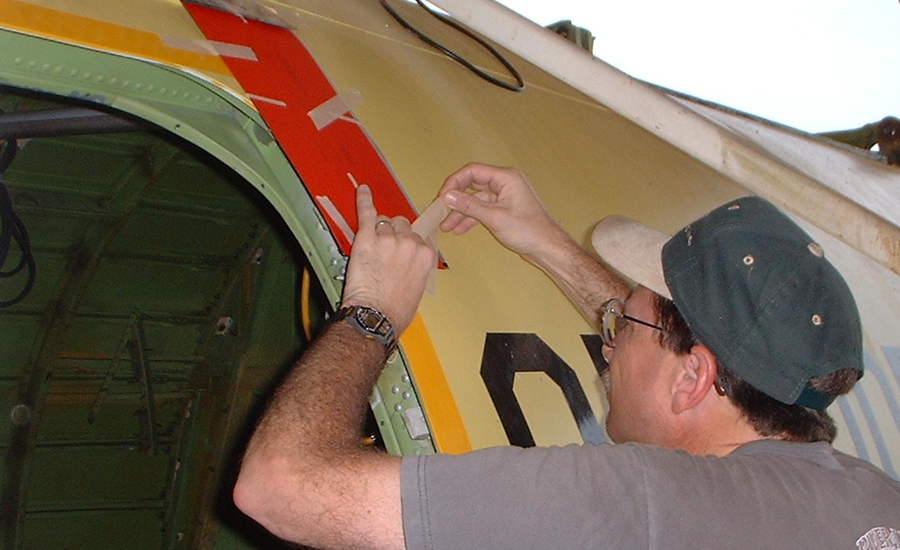 Comparable documents were developed for specific industries concurrently. MIL-STD-410A was published in 1962 for U.S. military applications and progressed through Revision E (2001) until eventually being replaced by NAS-410. ATA-105 came out in 1990 for NDT personnel in the airline industry. Similar documents were developed by other industries and specific additional requirements were then, and still are, specified in various codes and standards for NDT Personnel Certification.

With a few notable exceptions (e.g., NAVSEA, AWS-CWI, ASME Section XI PDI), most NDT certification systems in the United States are employer-based programs. This means that each employer develops a written practice meeting the requirements of a Recommended Practice such as SNT-TC-1A to qualify and certify their employees. Once a certified individual terminates employment with this company his/her certification expires and they are required to meet all of the certification requirements of the next company they work for. These employer-based programs are subject to audit and approval by the clients of the company and/or various regulatory agencies. 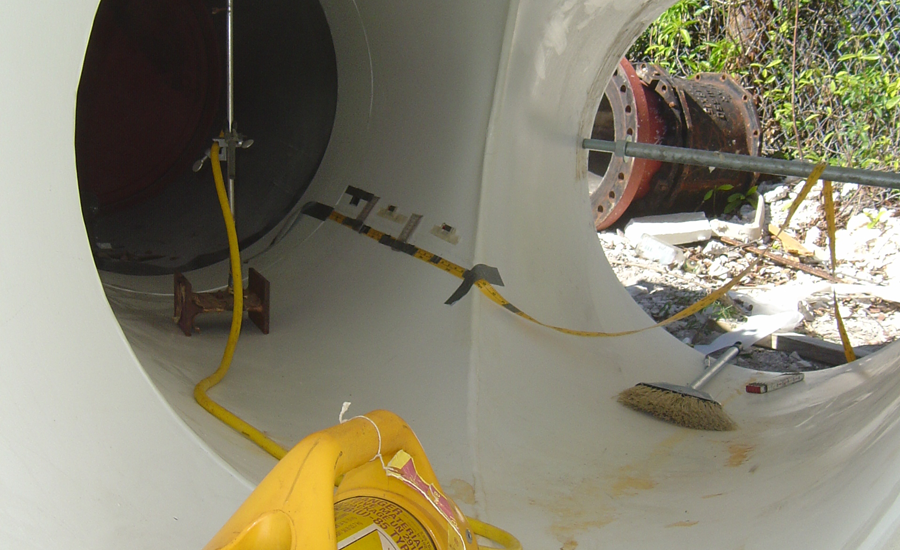 Employees certified under employer-based programs may be given credit for having passed some of the third-party examinations (such as the ASNT Level III Basic and Method exams) but the employer typically develops their own general, specific, and practical examinations based on their procedures and work practices. Employers who do not have in-house Level III personnel may elect to contract level III services from an approved outside agency; however, the employer always remains responsible for the certification of their personnel.

Most other countries around the world adopted the central certification program concept. NDT personnel there go to a certification entity which administers product or industry sector-based examinations and issues a third-party certification. These certifications are portable, meaning that the employee can take these from employer to employer without the need to recertify each time they switch employers. Some countries have their own specific system, but many jurisdictions accept certifications based on international standards like EN-473 and/or ISO 9712. ISO 9712 includes many of the same NDT methods found in SNT-TC-1A (listed below) but there are some differences (e.g., strain gauge testing is a method listed in ISO 9712).

ASNT introduced the ASNT Central Certification Program (ACCP) in 1997 to address the needs of employers and individuals in the U.S. who needed third party certification. The program was written to meet the international requirements of that time - EN 473 and ISO 9712. EN-473 was ultimately entirely replaced by ISO 9712 and ASNT has continuously revised their program documents to keep up with the new revisions of ISO 9712.

In doing so, ASNT initially utilized the provisions of ISO Guide 21, which is a document that describes the methods of reconciliation of a specific nation’s requirements to allow for some variances from verbatim compliance to ISO 9712. Certain factions of the international NDT community do not accept programs that have been developed using Guide 21. ASNT therefore has committed to publish their new, fully compliant to ISO 9712, ACCP program which is scheduled for release in 2021.

The ACCP program includes practical examinations and requires development of a work instruction (Level II) or a procedure (Level III).

Note: NDT Level II Certificates are also offered in the above methods. Candidates must pass these same ACCP general and specific examinations and would then take their employer’s practical examination.

When first introduced in 1977 ASNT NDT certificates were offered in seven methods, but as the industry advanced, examinations in additional methods were developed.

Development is under way on examinations for microwave testing, guided wave testing, and revival of the currently dormant neutron radiography method.

NDT methods listed in SNT-TC-1A for which ASNT does not currently have plans to develop examinations for are the ground penetrating radar, laser and vibration analysis methods. The employer requiring these methods would need to address these in their written practice.

In order to be awarded a certificate in one of the above methods, candidates must also pass a written Basic Examination covering the various certification program requirements, material, fabrication and production technology and general familiarity of other NDT methods.

To become certified, personnel must meet the requirements of the certifying authority for third party programs and/or the employer’s written practice for employer-based programs. This consists of documented evidence that the requisite number of formal classroom training and total NDT as well as method specific experience hours have been attained, followed by successful completion of the written general (closed book), written specific and practical (hands-on demonstration) examinations. An eye examination is also required to verify acceptable visual acuity and color contrast capability.

I hope the information presented provides a useful summarization of the more prevalent NDT certification programs currently in use and how they have evolved. As technology and industry continue to advance, NDT certification requirements and the programs to address them are sure to follow.