What motivates smaller pixels? It's mainly cost, which is directly tied to image sensor size.

In the early days of machine vision, pixels were 17µm. A bit later, with the appearance of VGA resolution sensors in a 2/3 inch format, they became 13µm. From that point on smaller sensors and higher resolution have pushed pixel size downward to 10µm, 7µm, 3.45µ, 2.2µm, and even to 0.8µm today. At least one image sensor company has a roadmap to 0.4µm pixel size. 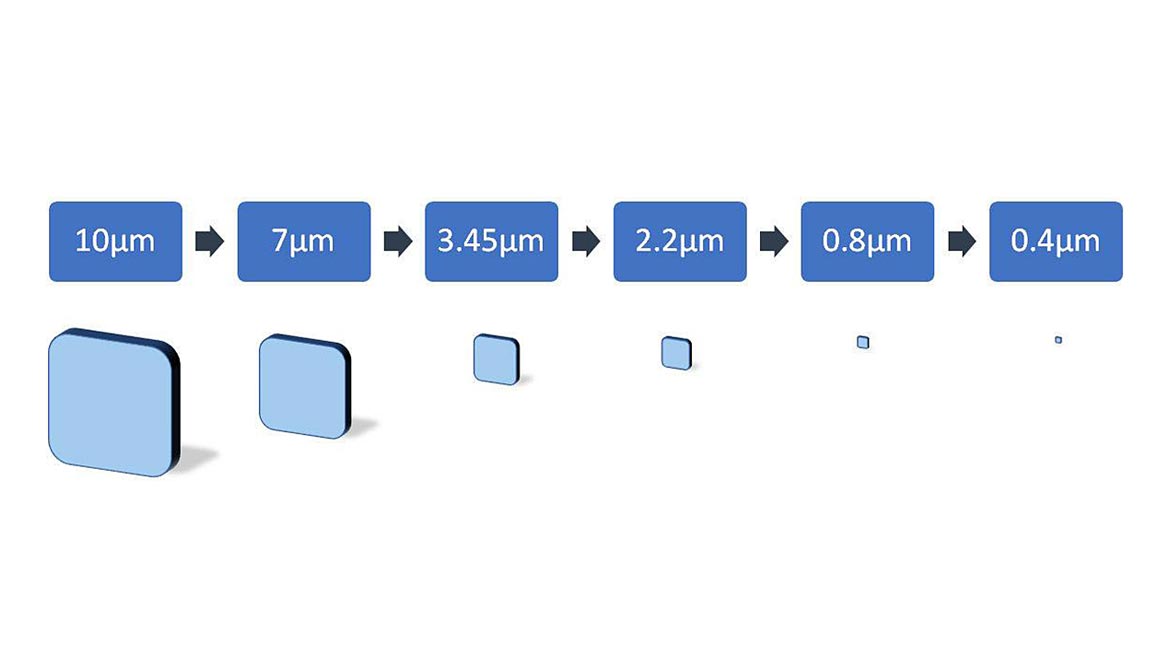 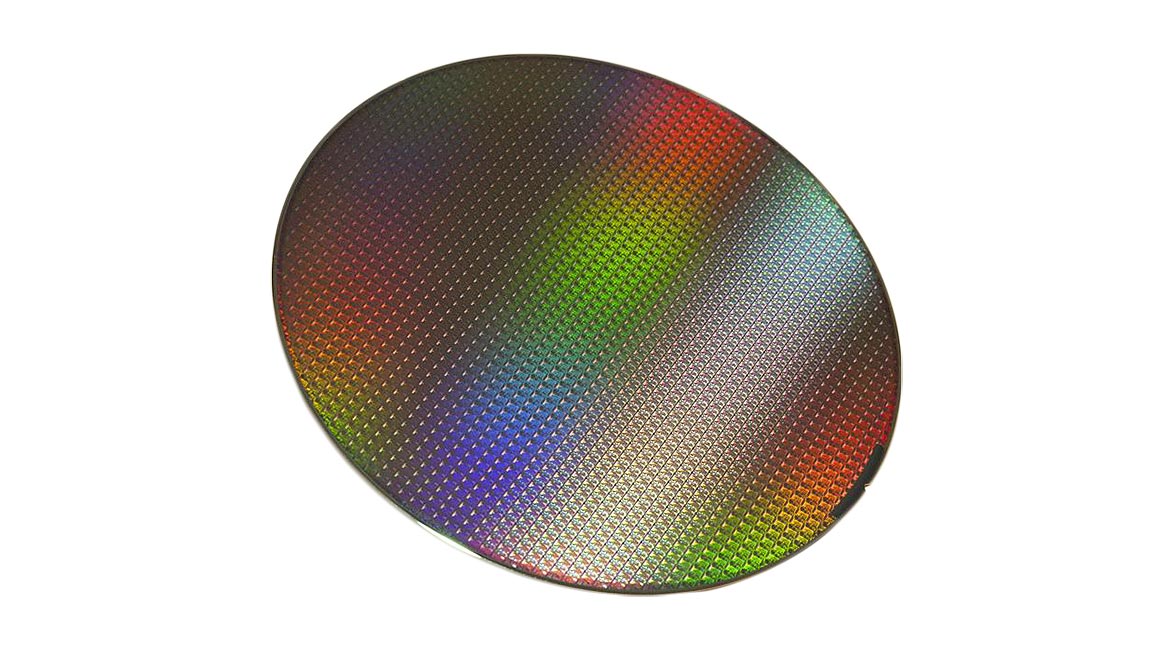 A processed 300mm wafer costs between $4,000 and $14,000 depending mainly on the “node” or how small the features can be. The node ranges from 45nm down to 5nm with smaller node processes costing more. It also depends on the number of process steps needed to fabricate the wafer. Also, wafers are processed in lots of at least 20 wafers.

To gain economy, it becomes necessary to increase the number of image sensors per wafer. The easiest way is to make the image sensors smaller.

Smaller image sensors conflict with the demand for ever higher image resolutions – the number or rows and columns of pixels – or megapixels.

How does a company create both smaller image sensors and maintain or increase image resolution? Only by making the pixels smaller.

Another drawback to small pixels is having optics that will match the pixel size. There’s a formula for diffraction, the fundamental limitation of lens resolution:

Where λ is the wavelength of light and f# is the f-number of a lens.

For λ=555nm, green light where the human eye is most sensitive, and f-number = 1, a very wide lens, the resolution limit is 0.68µm. Before you conclude that optics can resolve detail commensurate with the small pixel, realize this is a theoretical limit that does not take into account other lens aberrations. Also, lenses with low f-numbers are more difficult to design and more expensive to manufacture.

The design of a diffraction limited lens with a wide aperture is possible. It is a very complex lens with exceptionally tight manufacturing tolerance, and excludes much flexibility such as the ability to focus to different working distances. As such, it would become a very expensive custom lens. 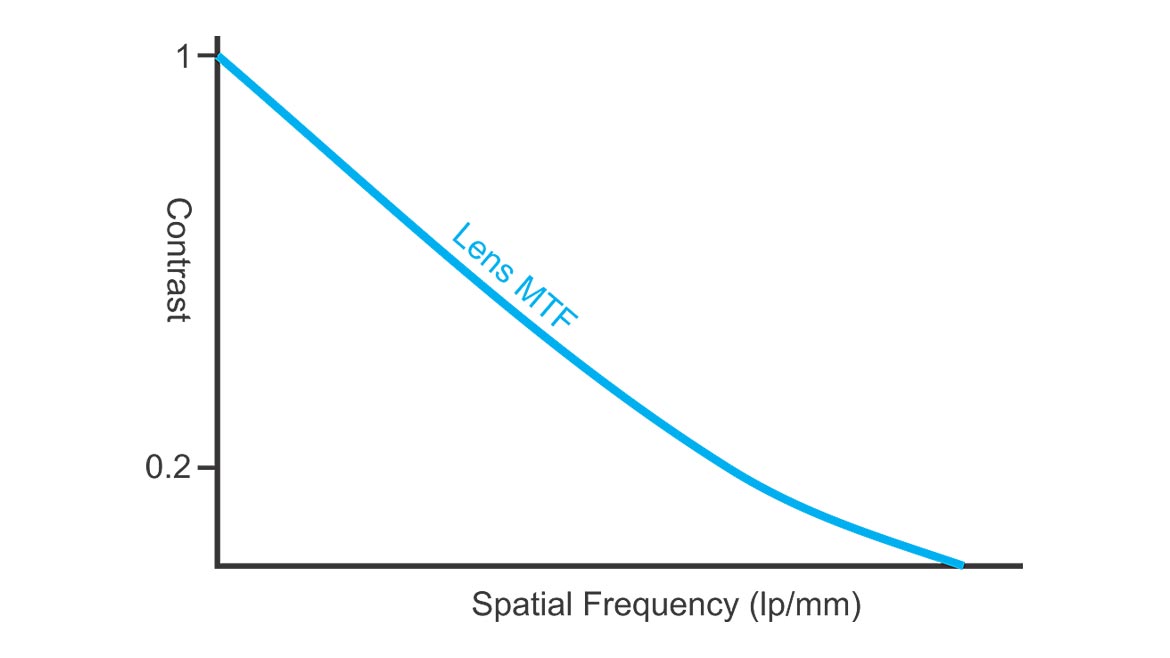 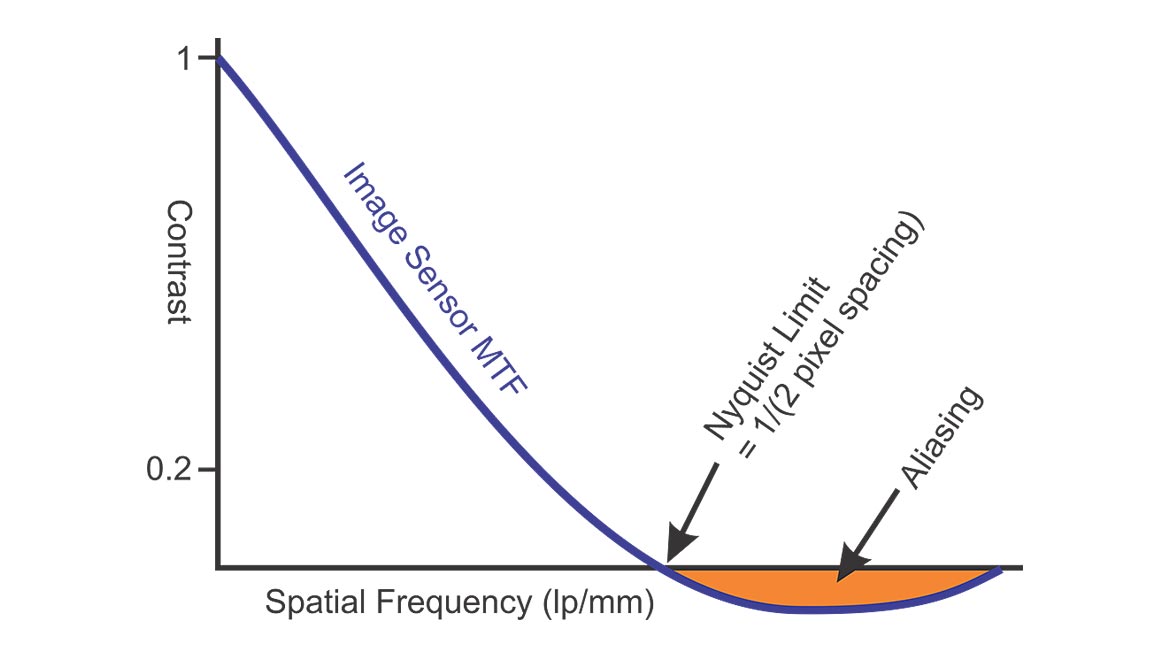 There are some upsides to small pixels. One will become apparent when we look deeper into resolution. Another may emerge when we look into how the small pixels can be used together in groups.

Perhaps you know about modulation transfer function (MTF) for a lens. This shows the contrast a lens can produce as a function of detail called spatial frequency. To understand spatial frequency, consider that you have a pair of lines, one white and one black, both equal in width. Now ask how many of these line pairs will fit side by side in a millimeter. As the lines become narrower, more pairs will fit into one millimeter. The width of the lines represents the detail the lens can resolve optically.

Many people do not realize an image sensor also has a MTF. And it’s different from that of a lens. The contrast starts out at 100% and gradually declines to zero. Then something strange happens; it continues, but it’s negative. What is happening in this negative region is that the information is affected by aliasing – the difference between the spatial frequency, the spacing of the light and dark lines, and the pixel spacing. The point where contrast reaches zero is the Nyquist limit and is two times the pixel size. 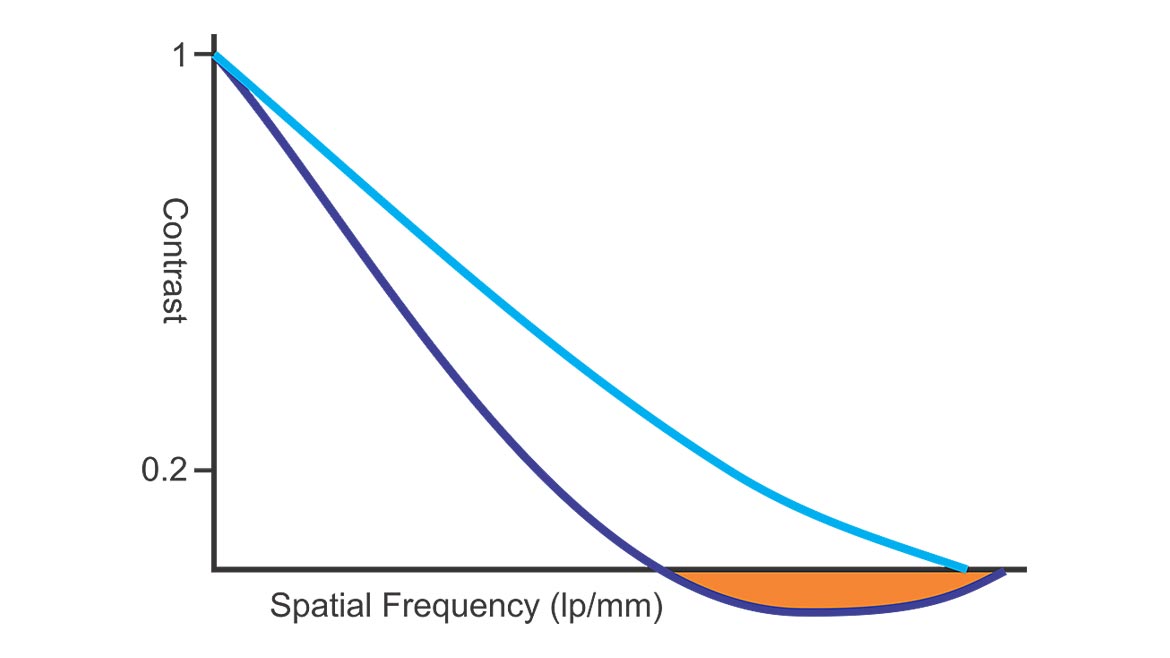 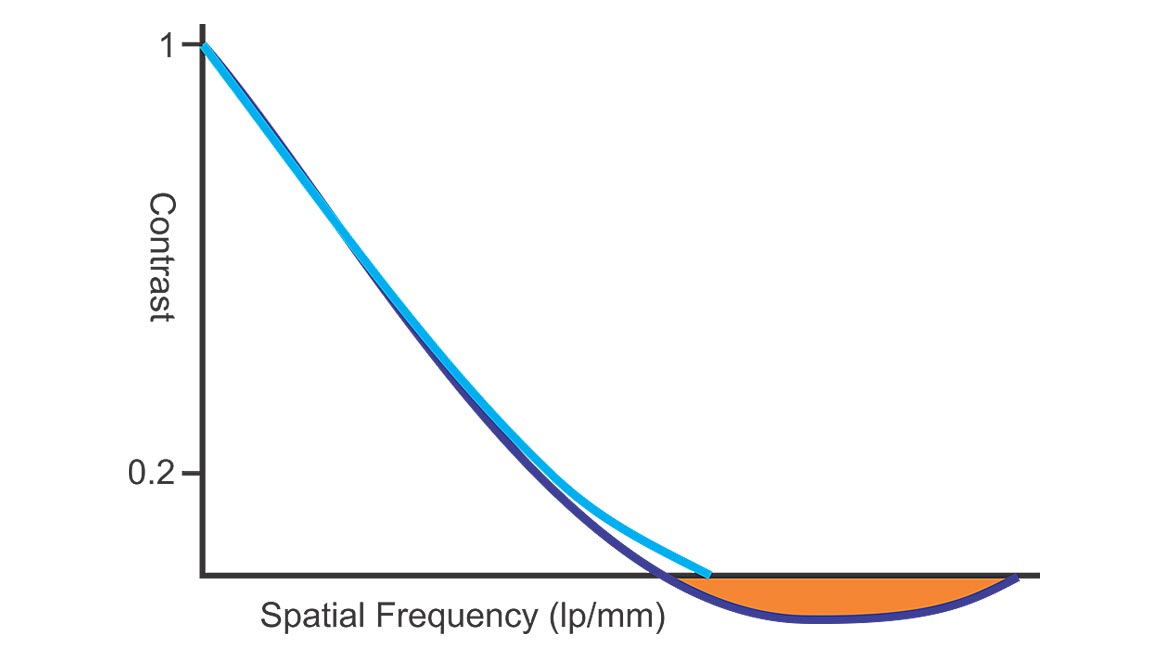 It is common for people to pick a lens with optical resolution well above the Nyquist limit. This means that the corrupted data from the image sensor will deliver an image where edge profiles are corrupted. Systems making precision measurements may have their accuracy limited by this corruption.

One possible solution is to pick a lens with an optical resolution limit right around the Nyquist limit. This prevents image data corruption. The combined imaging MTF is just the two MTF curves multiplied together. At a point where the lens gives 20% contrast and the image sensor gives 20% contrast, the contrast in the image will only be 4%, possibly too low for many applications. 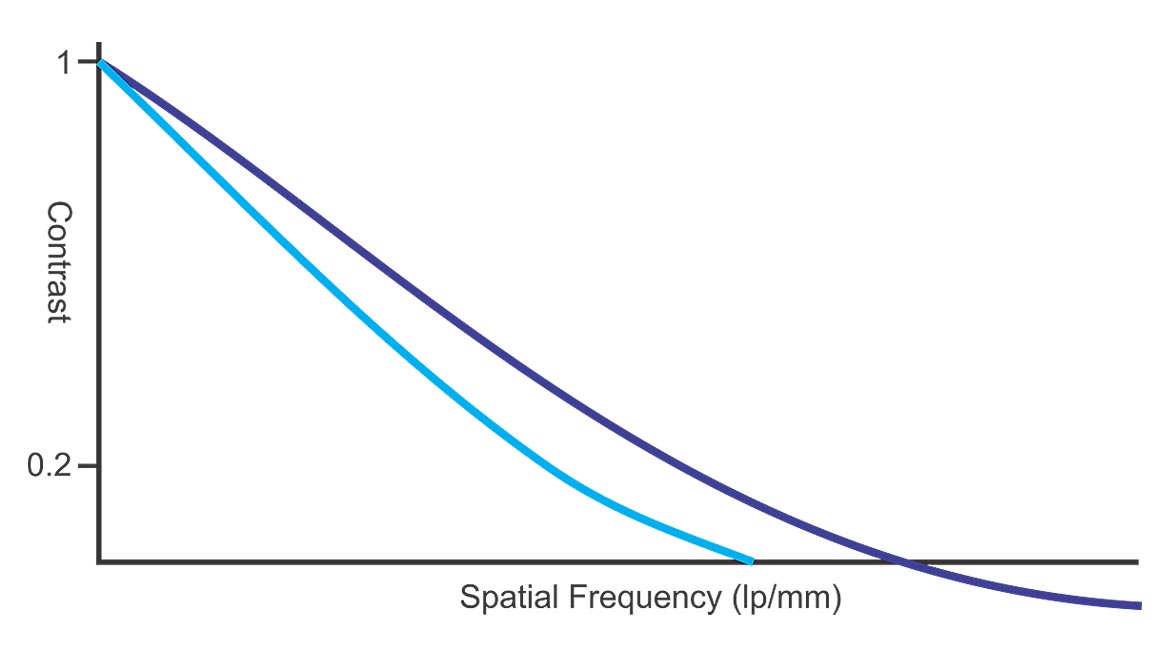 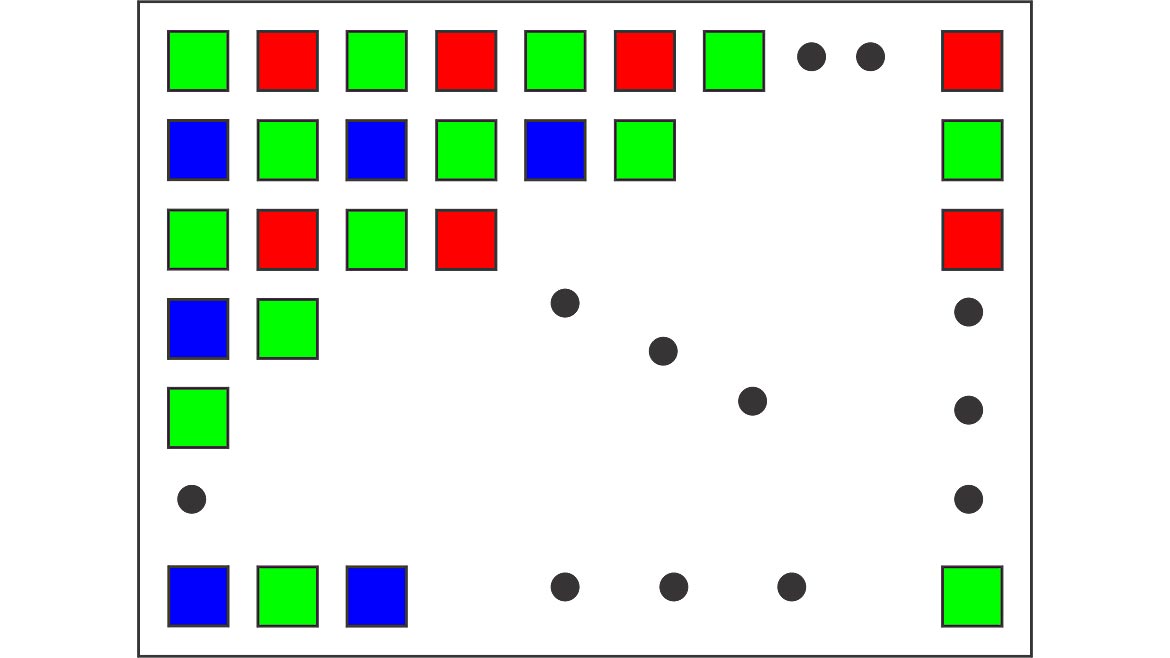 When the Nyquist limit for the image sensor exceeds the lens’ optical resolution, then aliasing does not corrupt the image and the combined contrast can be higher than that of a matched sensor and lens. We should not forget, though, that this comes at the expense of a somewhat noisier image and more image data to transmit and process.

Using groups of small pixels rather than individual pixels may give improved imaging capabilities. For example, the very common Bayer filter pattern where each pixel has a color filter over it and the other two colors for three-color imaging are derived by interpolating nearest neighbors gives rise to artifacts such as purple fringing. 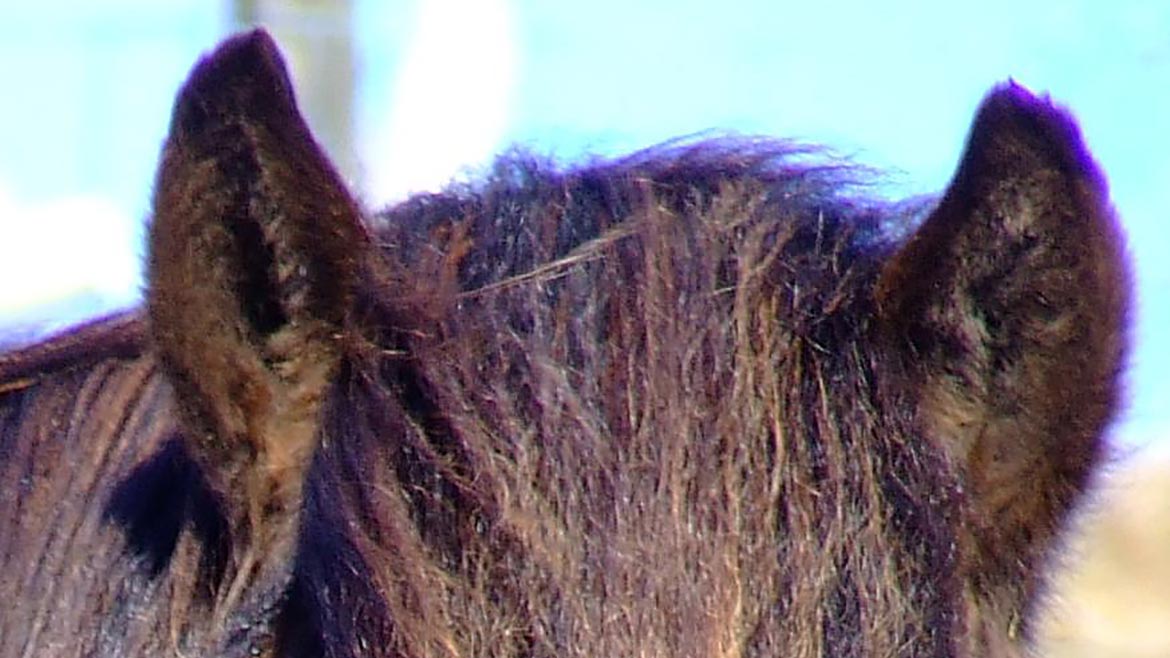 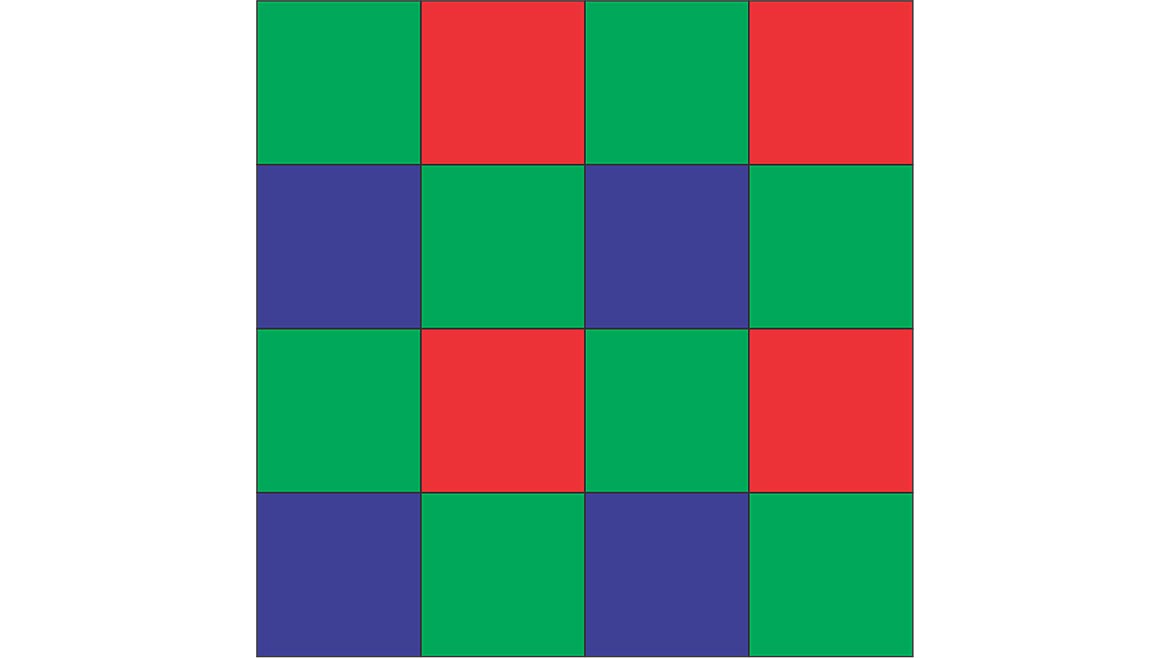 Suppose, instead of the Bayer pattern on adjacent pixels, a four-by-four array of small neighboring pixels had color filters and the image sensor could bin, that is, combine, the signals from pixels with the same color filters. This would virtually eliminate the purple fringe and also, through binning, reduce the effect of photon shot noise. 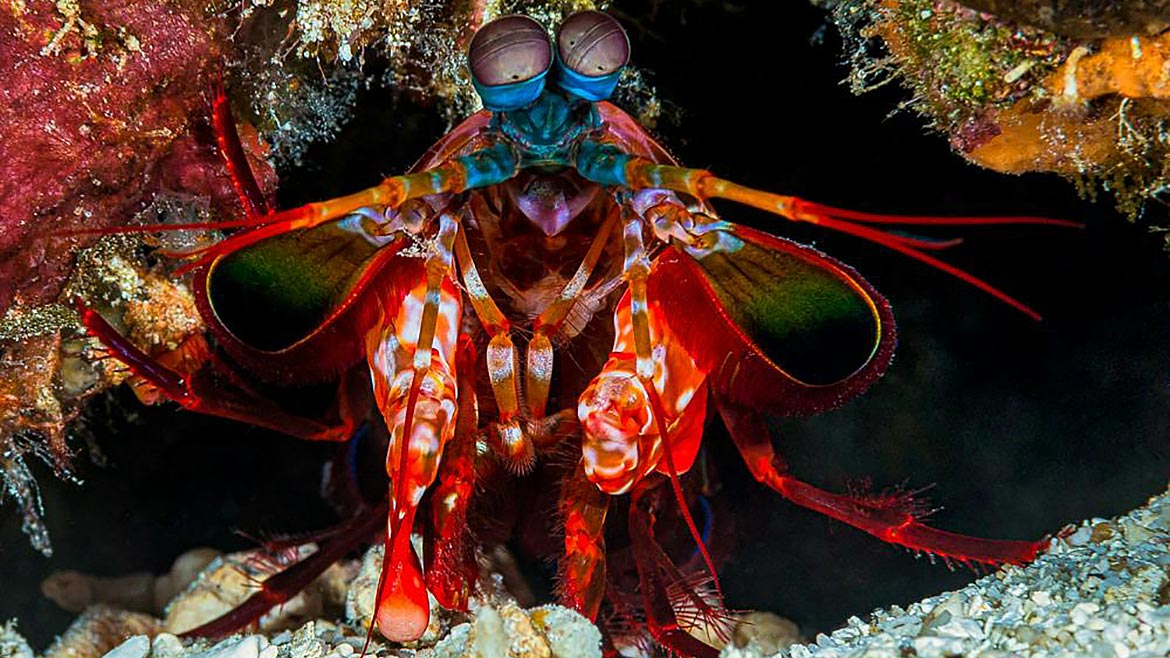 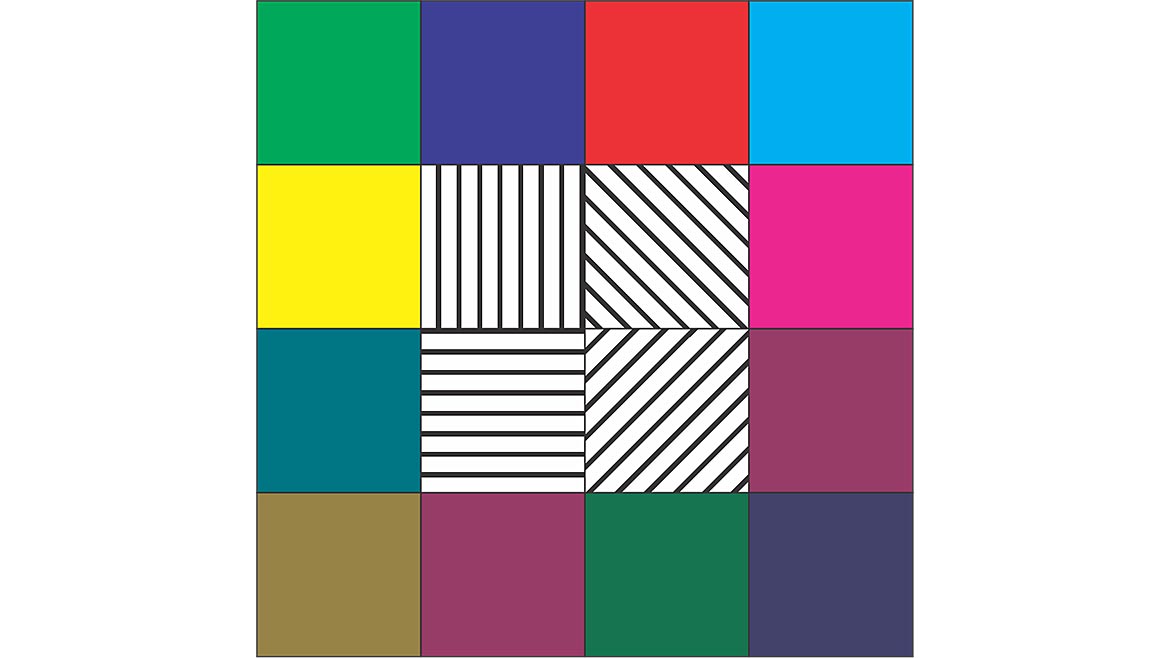 Returning to the four-by-four group of small pixels, it would be possible to use a range of color filters to extend the color gamut and discrimination and also to sense polarization of light. This arrangement would introduce the ability to perform multi-spectral or hyperspectral imaging into 2D image sensors.

In conclusion, pixels will shrink driven by cost pressures of consumer devices where the engineer cost to mitigate their limitation is amortized over huge volumes. For most technical imaging, the pixel size will likely stay around 3µm where noise is more manageable and lenses more practical to design and manufacture. However, groups of small pixels used in unique ways may also open new imaging opportunities.