Better quality is possible with IO-Link and machine learning.

In a lean manufacturing process, a poka-yoke method is employed to eliminate product defects by preventing, correcting, or drawing attention to human errors in real time. Industrial engineer Shigeo Shingo first applied the term poka-yoke (“mistake-proofing” in Japanese) to the Toyota Production System. The biggest difference between now and then, in this regard, is that there are fewer human errors for humans to make.

Industry 4.0 and the Internet of Things have given rise to IoT-enabled, mistake-proofing sensors that connect to other shop floor devices and systems. On top of that, AI software is increasingly being used to analyze the data that these sensors collect, finding patterns and adjusting processes without the need for human intervention.

Among other forward-thinking companies, IBM offers a suite of solutions for the IoT. Maximo, IBM’s Cloud-based EAM software, is designed to handle constant streams of data from IoT sensors and devices. The company’s Watson IoT platform connects, manages, and analyzes IoT data with the help of artificial intelligence. Further, Watson Machine Learning can deploy self-learning models into production at scale.

A subset of AI, machine learning often manifests as software that relies on patterns and inference from algorithms and statistical models to effectively perform specific tasks without explicit instructions. That might sound risky from a quality perspective; but in fact, the opposite is true, says Stephan Biller, IBM’s vice president of Watson IoT.

“We’re using machine learning to imitate the actions of the operator when they’re fresh, so to speak,” Biller elaborates. “If you were going to this job, you’d probably do a better job during the first hour of your shift than the last hour.” AI, however, can work at “98% accuracy, compared to low-90s accuracy for an operator,” Biller continues, “and we can train this AI in about four hours, compared to weeks of training for an operator.” 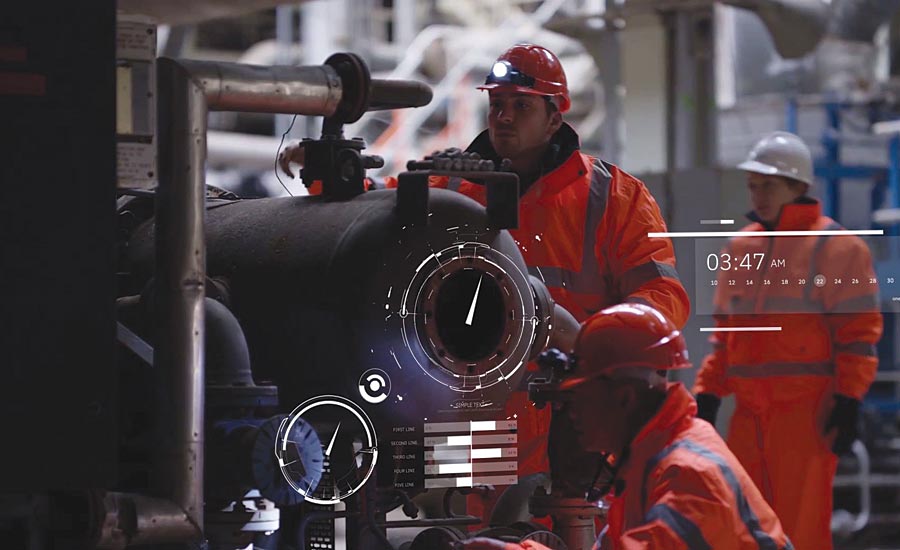 What’s more, “you’re continuously improving the accuracy of quality control by continuously feeding data back into the software,” he says. “It’s continuous calibration, if you wish, so you’re not missing any changes in processes.” Even a false positive, like when a sensor is out of whack, triggers a recalibration of the AI model, so it just keeps getting better.

Furthermore, a strong IoT platform can quickly pinpoint and analyze process losses. According to one IBM case study, the data collected via precision flow meters and Bosch IoT sensors helped the team at Sugar Creek Brewing in Charlotte, NC, identify an issue causing excessive foaming in their bottles so they could fix it straightaway. With more advanced machine learning technologies, like using REST APIs to develop applications that make smarter decisions, predictive and preventative capabilities increase.

In Biller’s estimation, having worked at General Electric and General Motors before IBM, the sensors themselves have not changed so much as the software and systems to which they connect.

“A lot of sensors have become commodities,” he notes. “The price curve in general for sensors is going down, and has been for a long time…The real innovation is coming from the software.” 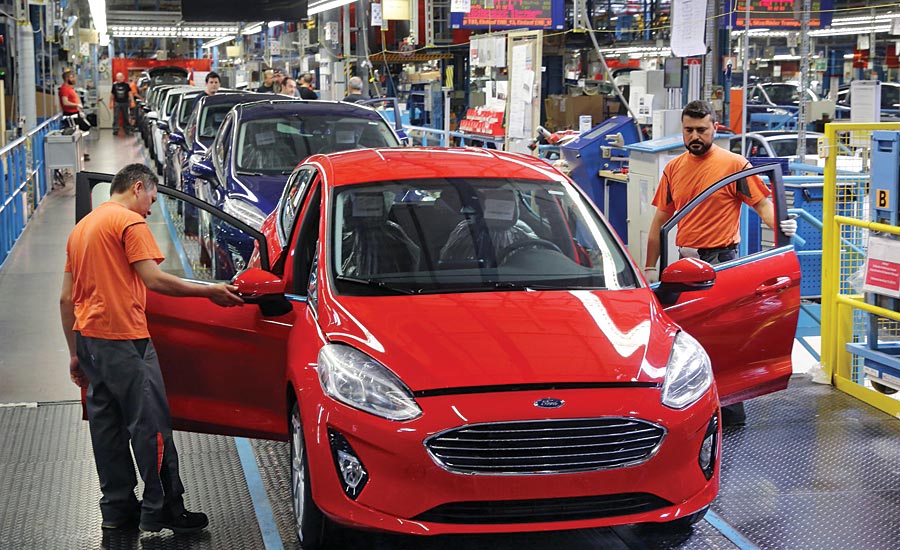 Another somewhat recent innovation affecting sensor technology is IO-Link: a worldwide, point-to-point, open standard communications protocol that allows for the bidirectional exchange of data from sensors, actuators, and other devices. It’s a boon for manufacturers who want transparent, standardized communication between sensors and actuators, not to mention increased data availability, remote configuration and monitoring, and extended diagnostics.

The ultimate goal of IO-Link is to provide a technological platform by which sensors and actuators can become smarter. The IO-Link system, consisting of an IO-Link master and one or more IO-Link devices, enables sensors to process and produce enriched data sets that in turn can be used to optimize efficiencies in an automated process and increase productivity.

Balluff has been tapping into IO-Link since 2009, with a portfolio of IO Link devices that include sensors (capacitive, color, inductive, laser measurement, linear position, and so on) as well as RFID read/write heads and discrete I/O for robotic end effectors.

In an email exchange, Balluff account manager Tom Rosenberg expanded upon the benefits that IO-Link confers on quality professionals.

Quality: How are recent IoT developments making an error-proof process both easier to implement and maintain?

A good example of this is with color sensors. When receiving subcomponents from suppliers, colors can shift slightly. If the quality group identifies the color lot as acceptable, but the sensor does not, often the color sensor is bypassed to keep production moving until someone can address it—a vulnerable situation. Now, the color sensor can be adjusted remotely at any time, or from any location.

What changes have you seen in how sensors are integrated into processes to detect errors?

The biggest trend is flexible manufacturing. Poka-yoke devices have to be adjusted on-the-fly, based on the product version being manufactured. This means that buttons or potentiometers on discrete sensors are not adequate.

Sensors must be capable of providing true data to the control system, or a means to program them remotely. They also have to connect to the traceability system so they know the exact product version being made. Connections like this are rapidly migrating to IO-Link. This technology is driving flexible manufacturing at an accelerated rate.

What can quality experts do now to enhance their error-proofing?

Learn about technologies such as IO-Link that promote rapid deployment and easy expansion of poka-yoke devices, as well as enable flexible manufacturing. Also, keep up on traceability technologies such as bar code and RFID. There have been a lot of advancements that are leading to faster and more cost-effective deployment. After all, sensors need a good traceability system.