It’s just one of the tools available for today’s smart manufacturing.

Artificial intelligence is here, and it is can improve quality in a number of ways. It can prevent bad parts from being made, discover trends, and monitor machine performance.

He outlines a common scenario. Measuring parts in the lab can lead to a lag time on the production line so a company may have been making bad parts for a significant amount of time before realizing it. That’s where AI can come in and predict problems in real time. “AI can be used to infer where in the process that happened.”

Predicting problems in real time is obviously much more efficient than just sampling a few parts during a production run. For example, if the inspection plan calls for testing three parts during a seven-hour production run, “you’re almost lucky if you catch a problem,” Sundblad notes.

One AI application that can improve quality is image based recognition and vision systems, Sundblad says, since AI can detect issues more reliably than a human operator. It’s being used in applications such as radiology to detect cancer but it’s also gaining more attention in a range of industries.

The role of AI in manufacturing has changed in the past few years. One of these changes is predictive analytics, he says, which wouldn’t be possible if you didn’t have AI. Previously, a few years ago, companies may have been collecting data just for predictive maintenance. That is no longer the case. Data collection is now done with the express purpose of making smarter decisions and predictions.

If you’re curious about what AI can do for your company, there are a few things to consider. Before adopting AI on the plant floor, manufacturers should plan what they want to get out of the technology.

“The most important thing is to really focus on the right problems to solve,” Sundblad says. The way to approach it is to consider what the business should do, and what AI can contribute to this mission. And then look at what the data allows.

When considering which projects to implement AI, Sundblad says, “It should be a project that has huge importance to the business, otherwise why would you do it?”

In other words, AI should be done with a purpose and a specific issue to address.

He suggests companies find a use case that will drive ROI and go from there. Choosing the right problem to solve is no small task. Indeed, it’s the main question to consider.

To that end, Sundblad says they try to make sure pilots are between 30 and 90 days. A maintenance program might not have any issues crop up during that time frame, but quality can certainly be addressed in this time period.

Customers often come to Oden, which was founded in 2014, looking to improve processes and solve quality problems. In terms of predictive quality, they look at the problem to solve and then prove that they can scale up from there. The Oden business model is Software as a Service.

For customers already implementing AI, it can be difficult to imagine life without it.

As Sundblad says, “It’s like my smart phone, I don’t remember what I did before I had it.” 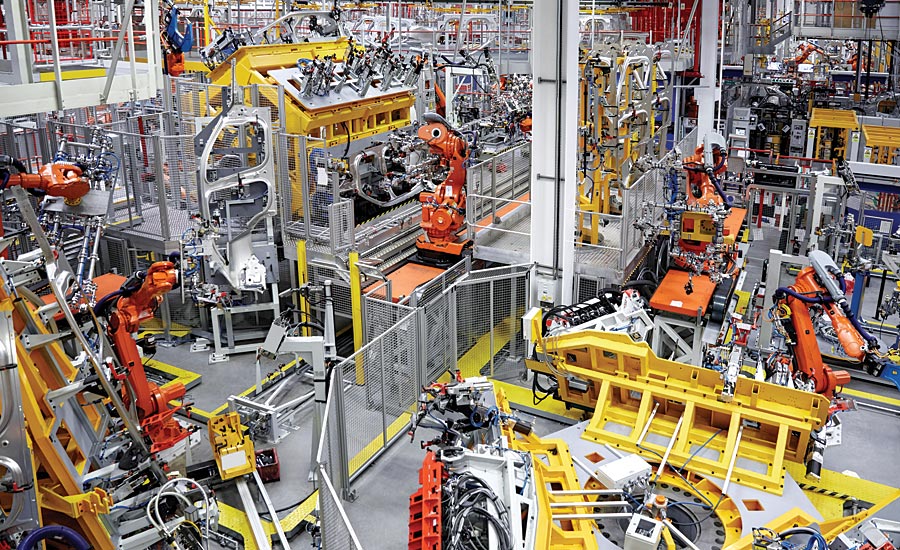 Plan for What’s Next

Eric Macy, founder and president of Nonik Technologies Inc., says AI is still a goal for a lot of companies.

“I think there’s many people thinking that factories are already digitized, moving on to smart manufacturing and AI,” Macy says. But a lot of companies are just starting to digitize their factory floor, he says. These companies may be unsure how to update legacy equipment and bring it into the digital age.

He says companies that ask for a quote but then don’t take action are typically the companies that haven’t done the planning and thus aren’t sure where they are headed.

“They’re driving without a map or GPS, and don’t have a destination in mind,” Macy says. “They’re just told they should be doing this.”

For those who are attempting a plan, he advises asking others in the industry what they have been doing, talking to vendors about what they offer, and not trying to reinvent the wheel.

One project he’s worked on was for a small plant at a larger company. They’ve been working on getting process data from the plant floor to the warehouse and making it easier for decision makers to get this data. The company had a clear vision of what they wanted before the project got started. They did a prototype line and then figured out things from there.

“Most people think that the data is easy to get to,” Macy says. “Getting data is actually a real challenge. The other misconception is that IT is going to take care of security, I don’t need to worry about that.”

He says people don’t give enough thought to what it means to put information on a network.

Whether your company is an early adopter or not, you can’t go wrong planning what you want to get out of the technology. The latest trends may sound exciting, but consider how exactly you will make them work for you.

There’s Nothing Artificial About AI in Quality