The testing can be used in a pre-production environment as companies evaluate changes in materials designed to improve the characteristics of end products.

Materials testing and characterization is often a lengthy process. It can take more than a year and billions of testing cycles for a manufacturer to characterize the properties of a new metal alloy to be used in a critical application, such as a component of an automotive or jet engine. Typically, the testing regimen is prescribed by an OEM in accordance with procedures specified in industry organization standards. For example, one testing method for bending fatigue of gear steels is outlined in SAE Standard 1619 using a standard fixture and standard gear design. Companies manufacturing automotive and aerospace engines often refer to this and other standards as they specify the materials and designs of gears to be used in their applications, as do companies manufacturing test systems that verify production gears meet the standards.

The prescribed testing can also be used in a pre-production environment as companies evaluate changes in materials designed to improve the characteristics of end products. For example, in the case of engine gears, the goal with fuel consumption in mind is to increase power density—the ability to deliver more power through the gear train without increasing the size of the gears involved. Another goal is to reduce gear noise and vibration using alternative materials. One company that is providing test systems for use in this field is Symbrium Inc. (Raleigh, NC).

Symbrium supplies test machines (Figure 1) to gear producers and gear material suppliers to develop ultimate strength data and S-N fatigue curves (i.e., plots of magnitude of stress versus the number of cycles leading to failure). Such data are used in future designs and to validate new material sources and process changes for critical gearing applications. Symbrium also operates its own laboratory using its own machines to perform contract testing for clients who may not have a lab infrastructure, or the technical knowledge required for material testing. Fully developed S-N curves with endurance limits based on 20-million-cycle protocols are routinely generated in a matter of six to eight weeks for most materials using the ultra-fast machines powered by sophisticated motion controllers. This can be a much more cost-effective option when a company needs to evaluate a new material quickly or is not in a position to purchase capital equipment and tooling. An added benefit to Symbrium engineers is the day to day operational experience using its own machines in the same way as customers, which allows them to continually improve the software and optimize the test system designs. 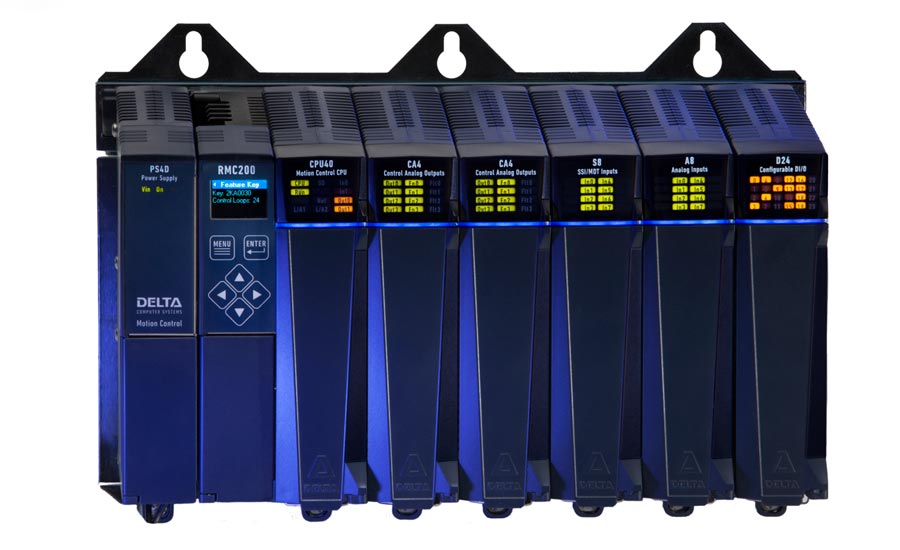 Figure 2. Delta’s RMC200 can control up to 32 motion axes simultaneously.

In order to operate multiple testing operations at the same time, Wes Blankenship, Symbrium’s president, looked for an electrohydraulic motion controller that could control multiple motion axes simultaneously. Another critical requirement was a controller with a very short control loop time so that subtle changes in how the device under test responds to the test cycle can be detected between test cycles.

After building a spreadsheet containing info on different alternative motion controllers, the Symbrium team selected the RMC200 motion controller from Delta Computer Systems Inc. of Battle Ground, WA (see Figure 2). RMC200 is capable of running control loop times as fast as 250 microseconds. The motion controller drives a high-end servo valve, applying cyclic loading 55-100 times per second at up to 100+ kilonewtons (20-some thousand pounds), which it controls to within ±1 newton.

The dynamic loading applied to the gear tooth is measured using a load cell connected to the motion controller, while the position of the hydraulic axis is measured using a noncontact laser displacement sensor that is capable of sensing distance down to a tolerance of two microns in order to detect a break.

When the system detects a crack (Figure 3) it can either stop immediately or maintain the cyclic loading very accurately until the tooth breaks, enabling the tracking of crack propagation. “Being able to detect a microscopic crack prior to the sample actually failing is very important to our customers because they can do more advanced analysis on the gear,” said Blankenship. “It’s the speed of the motion control processor that makes this possible.”

Besides closing the control loop and adjusting the load on the gear tooth under test over 1,000 times/second, the Delta controller has enough spare processing power to perform additional functions, too. “We used to use a PLC to handle safety checking, but we threw the PLC out and can do the machine 100% with the Delta controller outfitted with an I/O module,” said Blankenship. “I’m comfortable doing it and can get CE approval without the PLC. The controls are more streamlined with a single processor in the system.”

The Delta RMC200 was programmed using the RMCTools software provided for free by Delta to support its motion controllers. “The controller was very easy to program,” said Blankenship. “The heavy lifting came in optimizing the control algorithm.” For that, the Symbrium engineers used special tools provided in Delta’s RMCTools package, guided by the Delta team. 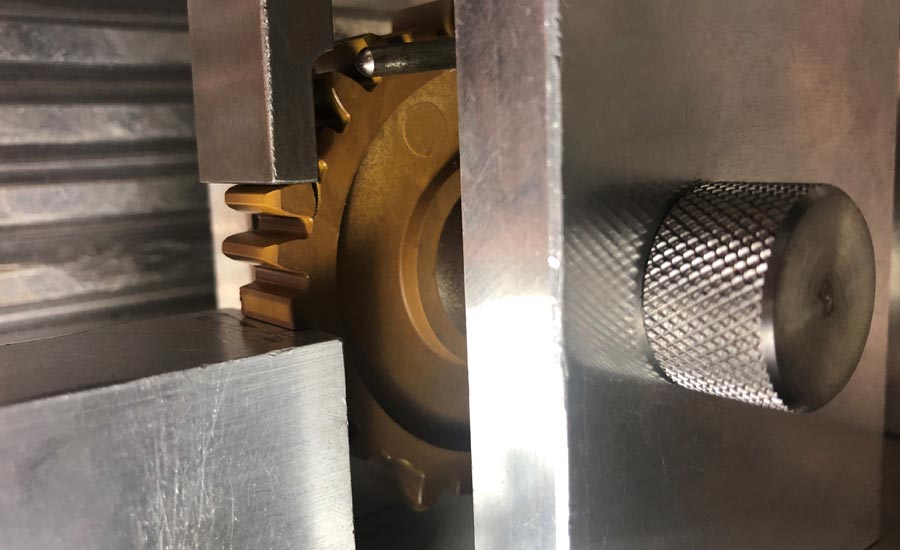 Figure 3. The Symbrium test stand can sense a crack forming in a gear tooth and stop the test before the tooth breaks off completely.

A new tester for polymer gears

With the success of a 100+ kiloNewton series of servo-hydraulic testers for automotive and aerospace gear steel fatigue testing based around the RMC family of controllers, Symbrium Inc. turned its focus to a new series of testers producing 20-600 pounds of force that can be used to test the strength of polymer gears.

Symbrium uses the same Delta RMC to run the smaller test system as was used in the larger system. “One may think that controlling a smaller machine for plastic gears is easier than controlling the big boys,” says Yudong Zhang, senior control engineer at Symbrium. “The fact is, polymer gear testing places much higher demands on the controller.”

Both the small and large machines must maintain cyclic load amplitude at frequencies exceeding 50 Hz with less than 0.1% error. Material properties of polymers are highly sensitive to temperature and tests must be performed at elevated temperatures up to 200 degrees C to simulate the environment inside an engine or transmission. At higher temperatures, certain polymers are subject to creep—the gear teeth slowly yield plastically over time. So, the Delta controller must maintain precise load control even as the gear tooth deflection changes throughout the duration of a test. This is accomplished by monitoring the load at 200 usec while measuring dynamic tooth deflection within 1 micron using a laser sensor.

“Besides ensuring repeatability and precision, a key benefit of automating the test process is that we can run the tests unattended ‘lights out,’” said Blankenship. “We can detect very minute cracks and shut the machine down within one cycle without operator intervention.”

With the power of the flexible Delta motion controllers, both the new 2.5 kN STB-002 model single-tooth bending test machine and the 140 kN machines are rapidly becoming recognized within the North American gear community as must have equipment, with several units accumulating more than a billion cycles of fatigue data each year at major automotive powertrain and aerospace R&D groups.