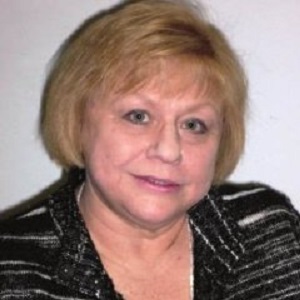 She earned her master of business administration degree from Almeda University after obtaining a degree in mechanical engineering from Stark State College, is a Certified Association Executive and has a certification from the Institutes for Organization Management.

Morrison will replace Paul Kuchuris, who announced his retirement in May. Kuchuris, whose leadership and vision guided AME for the past three years, will stay on in an advisory role through the AME International Conference, Nov. 10-14, to ensure a seamless transition.

As president, Morrison will leverage her experience in strategic planning, budgeting and staff development to lead AME as it grows its membership and expands its reach within the manufacturing industry. Through her leadership, AME will strengthen its role as a provider of vital resources for its members, striving to offer them the very best in professional development and networking opportunities.