This website requires certain cookies to work and uses other cookies to help you have the best experience. By visiting this website, certain cookies have already been set, which you may delete and block. By closing this message or continuing to use our site, you agree to the use of cookies. Visit our updated privacy and cookie policy to learn more.
Home » There is No "One Size Fits All" When it Comes to Disk Styli
Quality 101
Quality 101

Many stylus manufacturers will tell you that custom disks are the designs most often requested for custom fabrication quotes. Like handprints, it seems as though each disk stylus is unique. They are available in an infinite range of diameters, lengths, and thicknesses. There is no “one size fits all” when it comes to disk styli. Here’s an example of a typical, if terse, specification we recently received via email from a Canadian client: “M2, 6 mm carbide disk, 0.75 thick, 82 mm long, carbide stem and disk.”

We get a lot of requests like that. Each has widely different specifications. Customers often ask us why we don’t offer more disk styli in our catalog and our online store. The reason is that everyone wants something different. Disk styli are our most requested build-to-order items, by far. In this article, we’ll discuss the fundamentals of disk styli, how they’re made, used, and qualified, and how to obtain the best disk stylus for your job.


What Is A Disk Stylus? 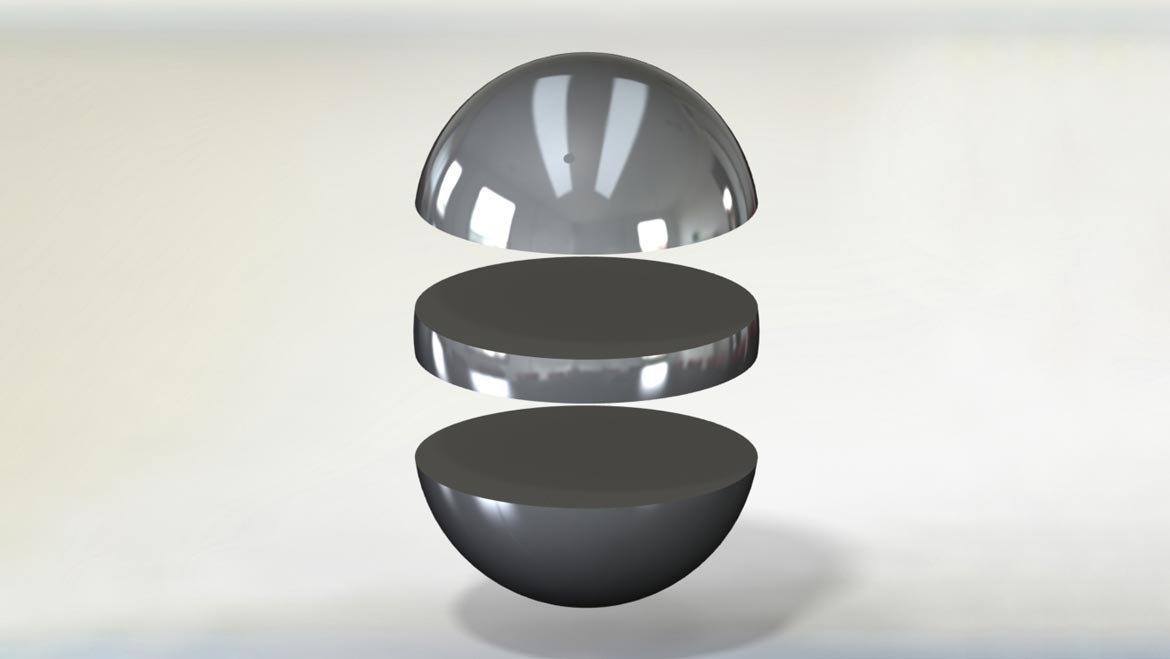 Figure 1: How a disk is made Image Source: Q-Mark Manufacturing

A disk stylus is like a normal spherical stylus, except that most of the top and bottom of the sphere is removed, leaving just the middle portion remaining. (Figure 1) Like spherical styli, disks can made from many materials, including ruby, ceramic, tungsten carbide, silicon nitride, aluminum, and hardened steel. Disk diameters usually range from smaller than five millimeters to more than 50 millimeters. They can be wafer-thin, or several millimeters thick. (Figure 2) 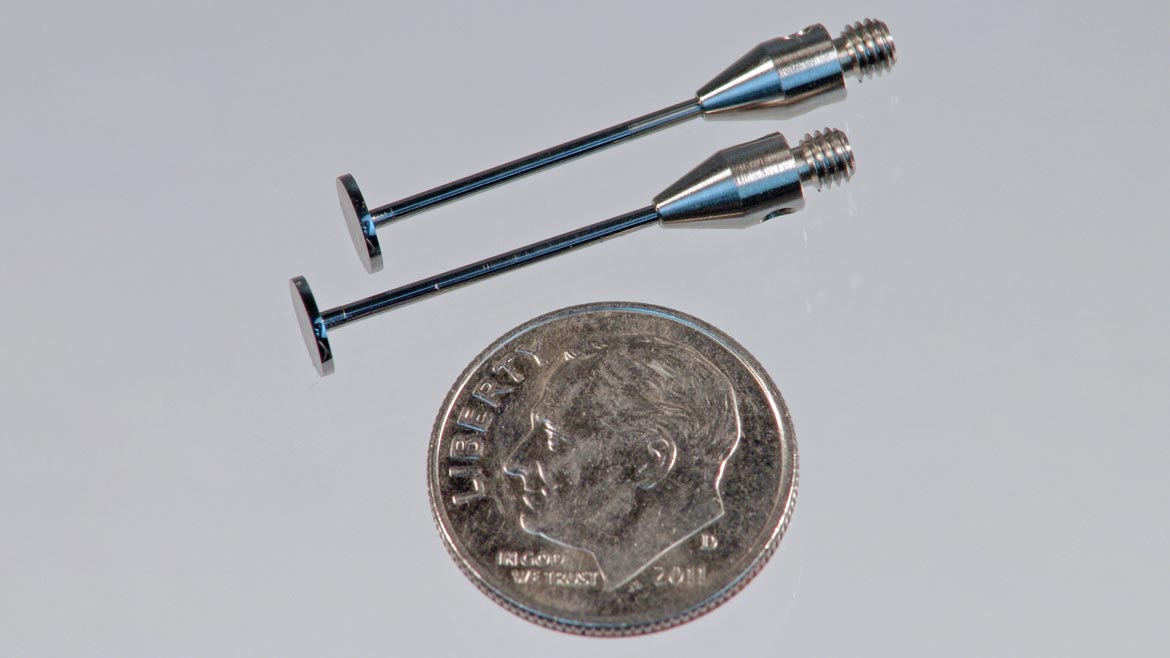 
How Are Disk Styli Used? 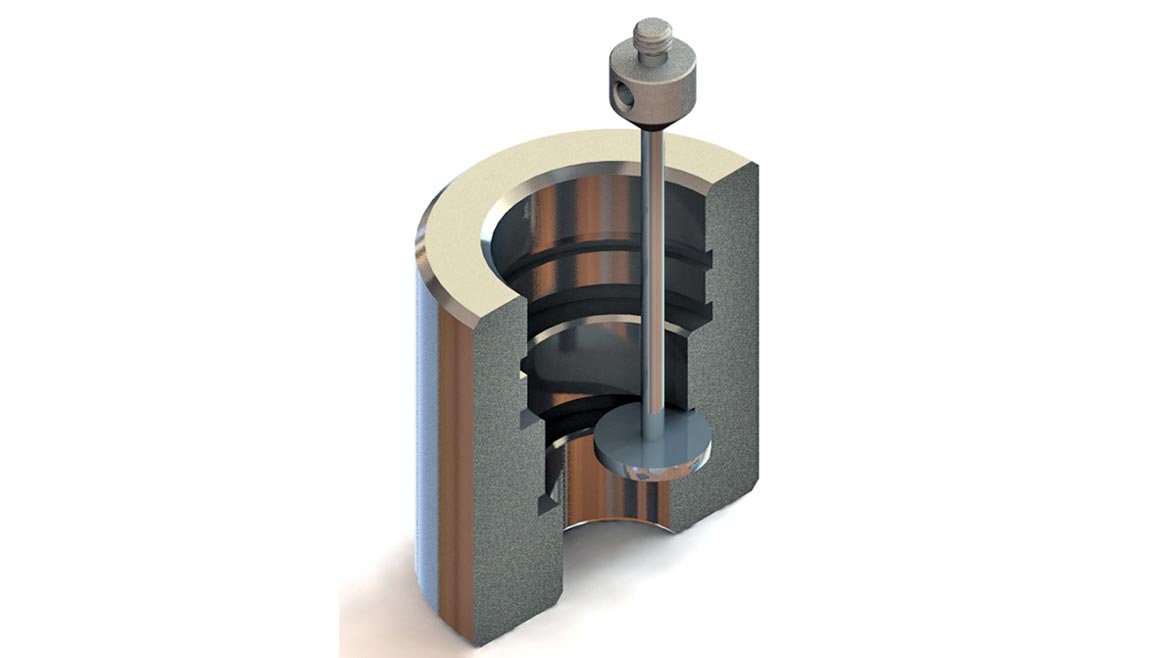 
How Are Disk Styli Made?

Disk styli are made by removing equal amounts of material from opposite sides of a sphere. Most have a concentric hole through them to mount the disk to a stem and base, or for mounting directly onto the end of an extension. Others have a threaded insert inside that attaches to a mating part.


How Do You Qualify A Disk Stylus?

This question gets asked so often that we’ve added it to our website. When qualifying a disk stylus, the goal is to re-create the complete sphere for the qualifying computer. If possible, you should use a reference sphere whose diameter is close to the disk’s diameter. You’ll need to touch at least twelve points on the disk, in this order. (Figure 4) First, touch four points approximately equally spaced around the disk’s midpoint, or equator. Second, move half the distance to one side of the disk, and touch four more equally spaced points all around. Finally, move to the opposite side of the equator and touch four more points equally spaced all around. Compute the result. If the standard deviation exceeds your established qualification protocol, repeat the process, adding more points at each step. 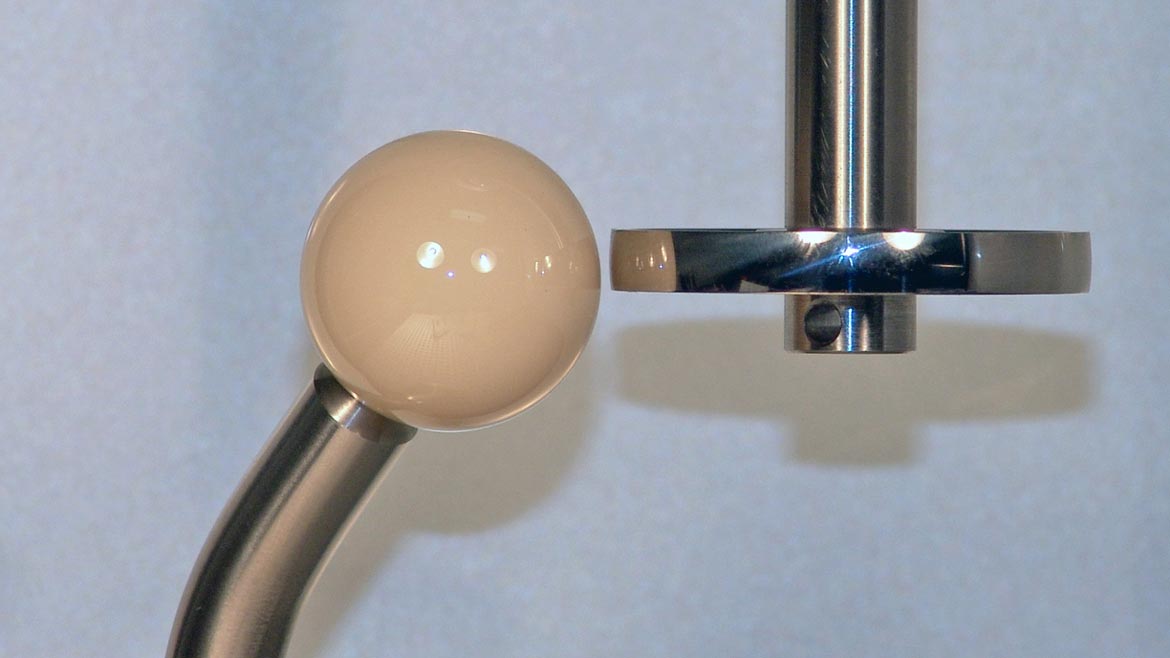 
Which Disk Stylus Is Right For My Job?

Collaborate with your stylus manufacturer to create the best disk stylus for your job. Send the manufacturer a sketch or drawing of the design you have in mind. If possible, include a sketch or drawing of the part to be measured. Describe the material to be measured and its condition, for example, uncoated aluminum, hardened and ground steel, machined titanium, etc. Doing so will help them determine the optimum material for your stylus. Plan ahead if you can, because custom disk styli take time to fabricate. If you’re in a hurry, ask if there’s anything available from inventory that’s close to your ideal stylus. It may suffice in a pinch. (Figure 5) 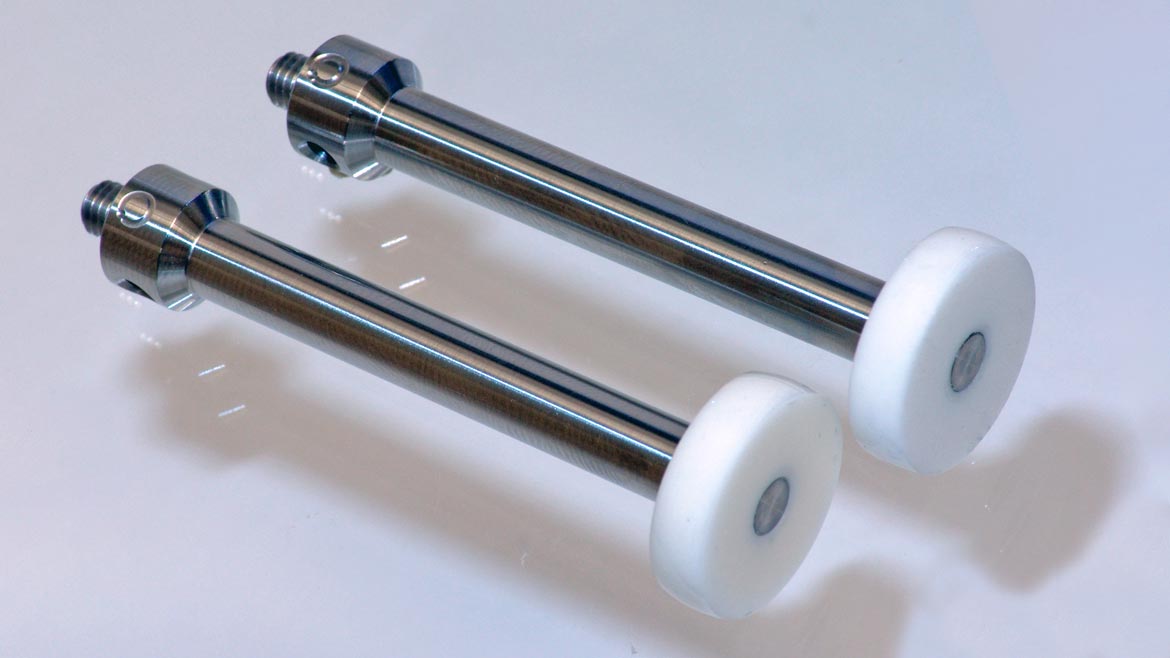 When it Comes to Quality, Make it Easy for Your Team to Do the Right Thing

From the Editor: Go-To, There When We Need It