Items Tagged with 'accuracy and efficiency' 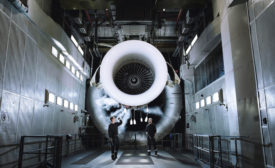 Wilbur and Orville Wright began experimenting with the idea of flight in 1899, and their first aircraft famously took flight in 1903. “It was the Wrights' genius and vision to see that humans would have to fly their machines, that the problems of flight could not be solved from the ground,” according to the National Park Service. 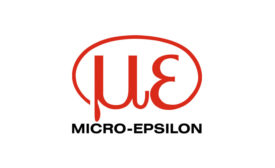 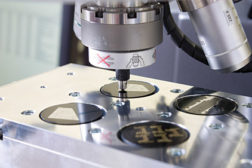