Accuracy is only one of many characteristics that should be examined before selecting a sensor for an application.

There are a number of characteristics that should be understood when evaluating the load capacity needed for the application. A load cell’s minimum dead load is the lowest load that can be measured by the sensor and meet the sensor’s specified performance. The measuring range is the area where the load cell should be operated. As a general rule, it is recommended that a sensor be specified to operate within 10% and 90% of its full-scale rating. Noise and error effect can compromise the measurement below 10% full scale. Operating above 90% can lead to accidental overloading. The maximum safe load is the load that may be applied without causing a permanent shift in performance and permanent damage to the sensor. Overload protection can help avoid overload conditions. However overloads that occur due to over-travel at high velocity or mishandling of a sensor, especially very light sensors, cannot be reliably protected. The most common reason for overload is human error. (See Figure 2.)

Zero balance is the signal of the load cell when there is no load condition. Laying the load cell on its side should represent the zero balance. Very light load cells, when suspended in their normal vertical position, will display load due to the gravitational effects from the sensor’s mass. 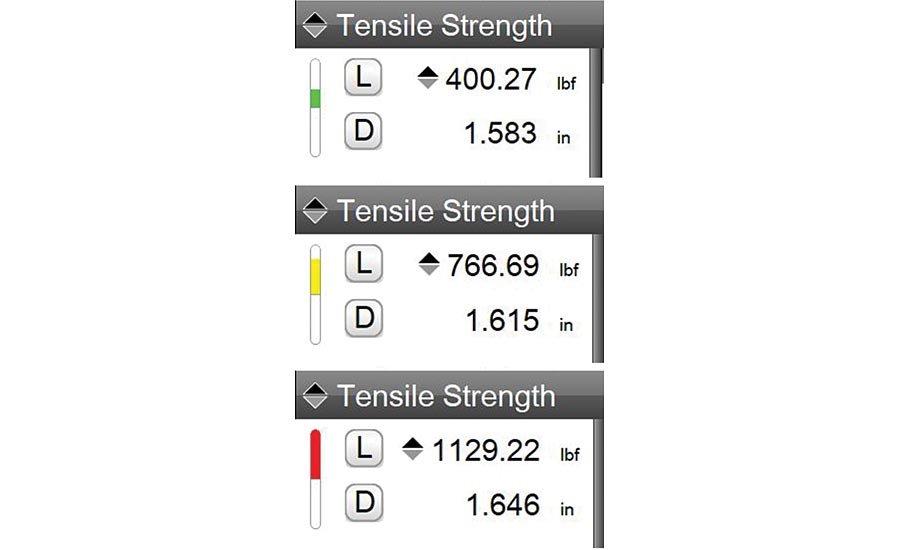 Mass due to gravity and the weight of the attached test fixture should be zeroed or tared prior to testing. How much tare available is dependent on the manufacturer. Traditionally, a 10-15% tare was allowed because the mass, if it exceeds that 15% limit, consumes that much of the sensor’s full-scale capacity. More advanced force measurement software can allow higher tare values to be used. As a general rule, the tare amount plus the live load measurement by the sensor should be less than 1.5 times the load cell sensor’s full-scale capacity.

Load cell sensors are designed to deflect. As load is applied, the deflection causes changes in the sensor’s internal resistance. But deflection can be a detriment to distance or height measurements, especially in components such as springs. All sensors have a full-scale deflection characteristic. In spring applications, it is typical for proper testing to compensate for the deflection amount. More advanced testing software will allow for deflection compensation, resulting in more accurate and precise measurements of distance/heights. 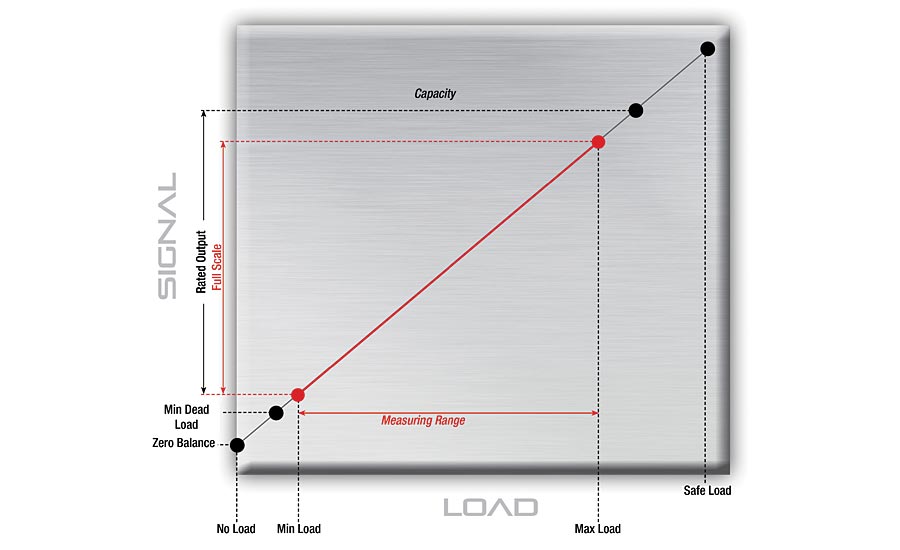 Figure 2.There are a number of characteristics that should be understood when evaluating the load capacity needed for the application.

Load cells are electro-mechanical devices subject to temperature effects. A load cell should always undergo a warm-up period before being used. Fifteen minutes is recommended. Today’s load cells will typically be temperature compensated. However, direct sunlight on a load cell can impact the sensor’s performance. Operating in a high temperature environment can affect signal resistance, including the sensor’s cable response to temperature change effects and thermal span characteristics.

Today’s force measurement systems have features that help prevent sensor overloads. The majority of sensor overloads are due to operator error. For example, the user caused the overload by not understanding the sensor’s performance, the test method application, or due to simple misuse and neglect. Many systems or instruments provide visual indication of where the measured load is relative to its capacity. Some systems feature load scaling that creates an operating range for the sensor that is within the full-scale range of the sensor. Travel limits on test frames stop crosshead travel and help reduce sensor overloading. However, it is critical that users understand what the full-scale deflection means for the sensor and what the associated travel limitations are. Additionally, with motor-driven systems, it is equally important to understand that a crosshead, moving at a high velocity is incapable of stopping immediately when it comes into contact with a hard object. Finally, low-capacity sensors can overload and become permanently damaged by a user improperly handling the sensor. (See Figure 1.)

Understanding all of the basic performance characteristics of a load cell should be factored when specifying a sensor for an application. Simply selecting a sensor based on its full-scale measurement capability or measurement accuracy is not enough. For better measurements and to ensure you have the correct sensor for your application, it’s best to let the sensor supplier verify a selection prior to making a purchase.